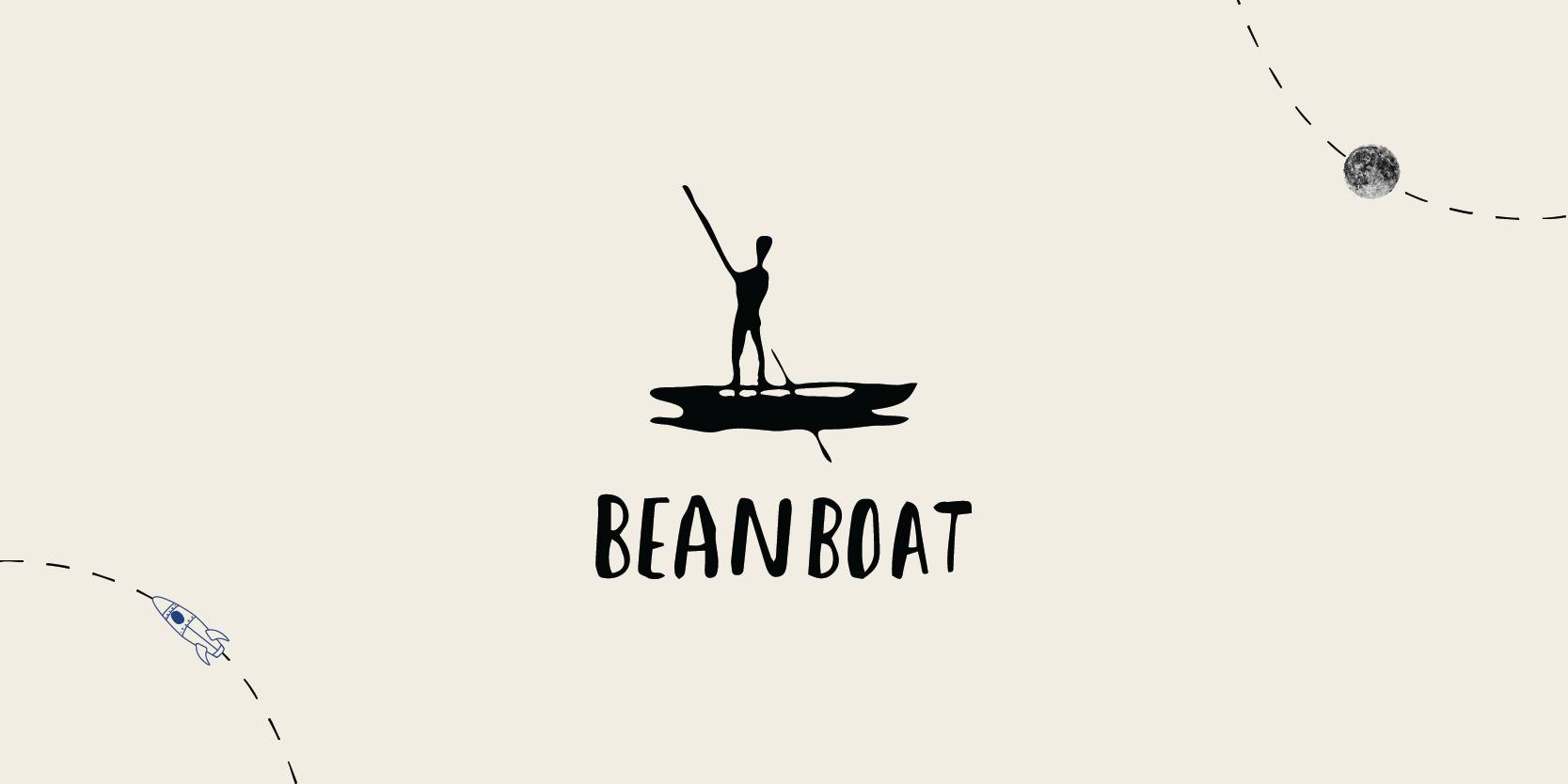 Beanboat started when a friend from Colombia by name of John Ciro told Beanboat team about his uncle by the name of Hector. A coffee farmer in Colombia who was having a hard time making ends meet in spite of working long and ruthless hours at the farm. Beanboat started to help out a friend's uncle which led to other coffee farmers joining Beanboat community.

Beanboat launched in early 2018 and for about a year after that, they have been trying out different business models to nail the one that worked in favor of the farmers best and was also feasible for their customers to use.

Some of the challenges Beanboat has dealt with include natural coffee diseases that occur due to poor farming methods, and the most difficult is lowering inventory lead times. The first can be mitigated with proper agronomical practices and supervision. The second requires proper planning from each source and constant communication between the team.

Beanboat developed a unique model that starts at the soil of the farm in Colombia and ends at the hands of the clients. This not only enables Beanboat to get some of the best coffee beans in the world but also the ability to pay the farmers more for their labor whilst providing a higher quality yet affordable product in the market.

Beanboat started with a single farm, a single product, and with the goal of empowering the current generation of coffee farmers out of love and appreciation for their product and labor. Since then, Beanboat has grown to include over 80 farmers in Colombia, and expanded its offerings, and provided them to countries in the GCC and Europe.