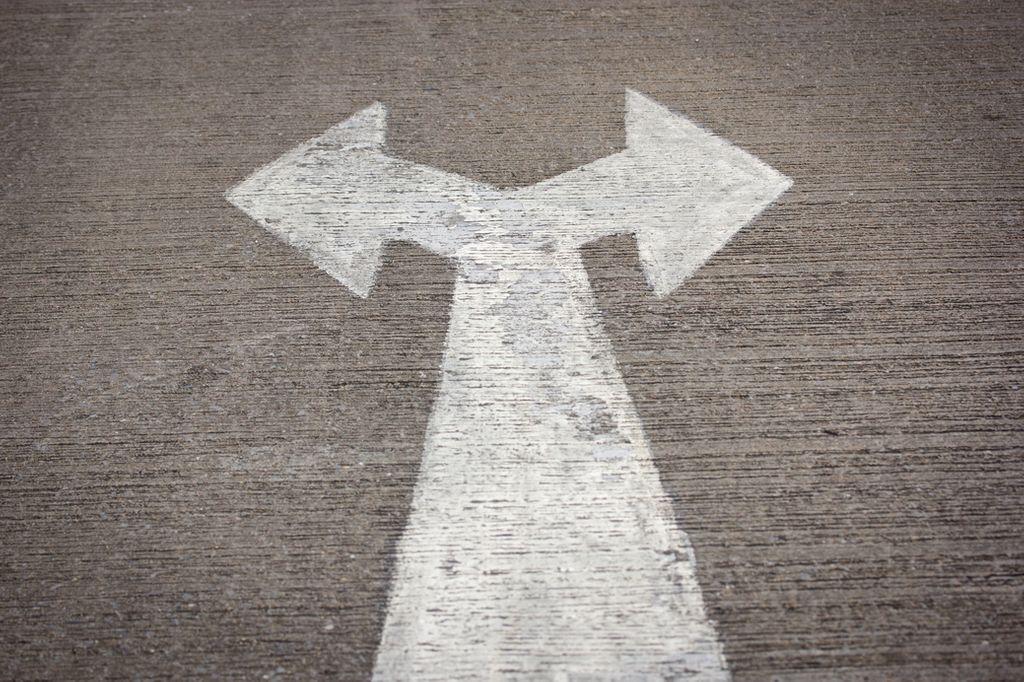 A recent study by EPFL University found that 73 percent of startups pivot to another market over time as their initial market did not prove the traction that startup needed to stay alive. That being said and with that fact being there, very few startups actually think

about pivoting or drawing out plans for a potential pivot down the business’ life.

If we know all of these facts, why do the majority of startups fail while we know that most unicorns we see today were at one point on the verge of failure? Easy: attachment. The more we as humans invest time, energy, money, ideas, relationships, and commitment in something, the harder it is to let it go and the more inclined we are to keep going-forgetting why we started in the first place-just because we already invested so much. This is a sunk-cost fallacy, and this is what stops most startups on the verge of failure from doing the right thing and pivoting.

The Number One Reason Startups Fail

The number one reason 90% of startups fail is not solving a big enough problem at the right time, and if you ask founders of unicorn startups today if this is what they had in mind in the initial phases of their business, almost all will say no. The common mentality amongst all innovators and successful founders is the ability to detach emotionally from their initial idea when reality contradicts their initial beliefs and move forward.

The concept of pivoting revolves around the fact that assumptions and reality are two different playing fields and while we can control our actions, we cannot control the environment that surrounds us. The same concept applies to our personal lives; think of the last time you had a bad day, and ask yourself: if your expectations were met with reality at that time, would you of had a bad day? Most of our personal issues involve expectations not being met, and the sooner you let go of your expectations of thing outside of your control, the happier your life will be. Now back to business.

Looking at some of the world’s unicorns like Twitter and PayPal, we see the glory they enjoy today and assume it has always been a smooth ride. Here are a few examples of the real world:

Twitter is one the greatest examples of a startup that turned failure into a disruptive social media platform. When it first started, the company was called Odeo and the concept was to share audio as a social media network; it wasn’t until a Hackathon that Jack Dorsey, the founder of Twitter announced the simple idea that would change the world of social media.

In 2010, Andreessen Horowitz invested in a gaming company called TinySpeck and it was ran by an entrepreneur by the name of Stewart Butterfield. TinySpeck wanted to build a multiplayer online game called Speck, and they the funds they received. However, a few months later and with a small portion of money left from investors (Accel partners and Andreessen Horowitz), they noticed that during the progress of building Speck, they ended up creating an intently communications and workflow tool that they found increased efficiency of their engineering development processes, so Stewart approached the board to ask for permission to pivot sell that tool. That company today is Slack, which went public in 2019 and carried a +$20 billion valuation.

PayPal pivoted 5 times before settling on the PayPal we know today. They started off as a digital fiber-cash on Palm Pilot, and the company was called Confinity-an extremely visionary idea in a very early time; after launching Confinity, they realized unprepared the market was for a digital fiber-cash solution, and they pivoted into being a payment processor for online payments and focused on one major market: eBay customers. They started experimenting with a campaign that included $10 in the account of any new PayPal user, and the company was later acquired by eBay for $1.5 billion in 2002.

Potbelly Sandwich Shop, a sandwich shop that expanded to over 400 locations. Initially, Peter Hastings and his wife owned and operated an antiques shop in Chicago, but in 1977 the couple decided to change their marketing strategy for their shop, so they started serving sandwiches to guests of the antiques shop as a way to satisfy their customers and make them stay longer. Within a short period of time, the couple realized that their antiques shop was turning into a lunchtime getaway with customers lined up outside the shop for their chance to get a toasted sandwich, so the couple pivoted the antiques shop to a sandwich shop and remained a small shop in Chicago.