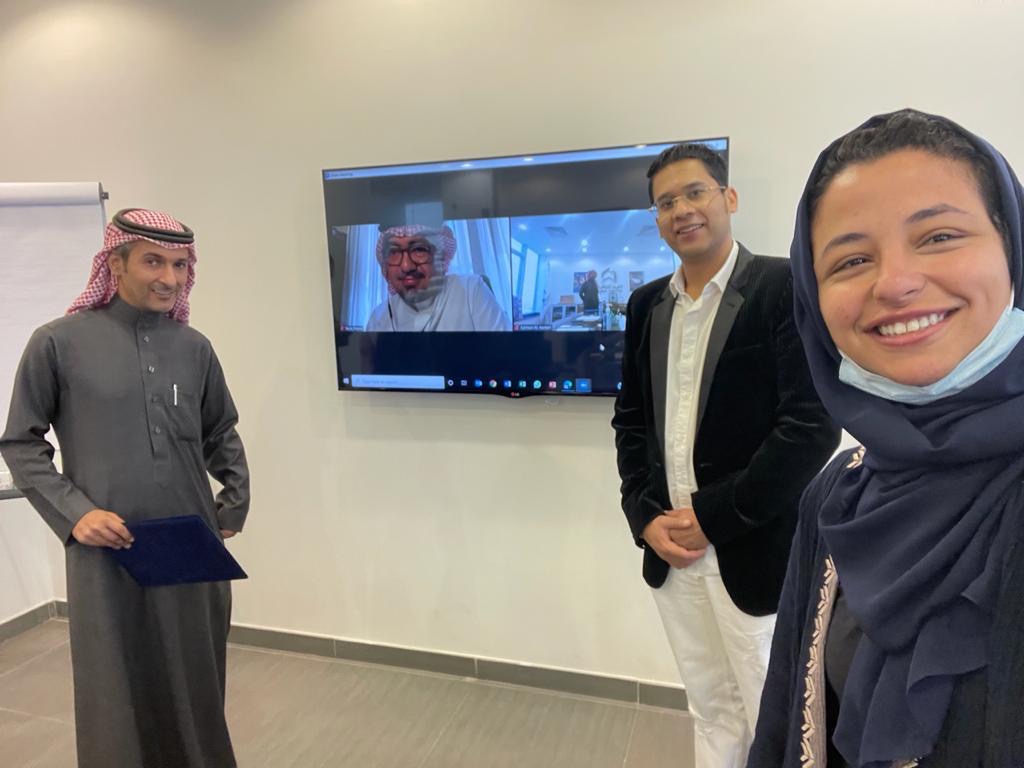 In Riyadh, an agreement was signed between Adeem Financial Company (“Adeem Capital”) and Falak Investment Hub (“Falak”) to launch a private Venture Capital investment fund aimed at investing in emerging technology-focused companies in various sectors with a focus on our region through Falak’s footprint within the entrepreneurship and technology space. This step comes in line with the Kingdom's Vision 2030 and after studying the market and the opportunities available in the technology sector along with the fundamental changes to the entrepreneurial ecosystem.

Mr. Salman Al-Asmari, CEO and Managing Director of Adeem Financial, confirmed that these targeted sectors have become more attractive, especially with the availability of the legislative and regulatory environment and infrastructure, and after the successes achieved by tech-startups. Falak brings tremendous value and a wealth of experience within the technology space having been entrepreneurs themselves and running their own investment-backed acceleration programs and also having operated external incubation and acceleration programs for local gov and semi-gov entities.

Adwa Al-Dakheel, Founder and CEO of Falak mentioned that with this partnership between Adeem and Falak, we can lengthen our impact to reach more entrepreneurs, more investors, and most importantly, to create more jobs in the Kingdom and the MENA region as a whole. We live in an age where key dominant sectors have not yet benefited from the disruptive power of technologies, and with this fund, we aim to expedite this disruption by enabling high-potential Founders in fast-growing markets in desperate need of digitization.

Hassan Ikram, Co-founder, and CIO of Falak added that this Fund is a very unique structure with its own proprietary deal flow through Falak's ecosystem consisting of an angel network, investment-backed acceleration programs and growth-stage startups, giving the Fund an ability to deploy on both early-stage and growth-stage startups supported by value-added services from Falak’s ecosystem with larger tickets on selective growth stage companies to scale these businesses and find the next unicorn.

Technical Advisor - Falak Investment Hub is licensed from Monsha’at as a co-working space and business accelerator with its mission to find, enable and grow the next unicorn startups of the GCC. Falak is a hybrid between a business accelerator, a co-working space, an angel network, and a venture capital company founded by individuals who bring a unique edge having worn both an investors and entrepreneurs hat and have already accelerated two cohorts of startups from our region.

For any further clarifications, please reach out to us through:

Startups can apply to Falak's application portal at flagship.falak.sa