The Four Factors of Growth 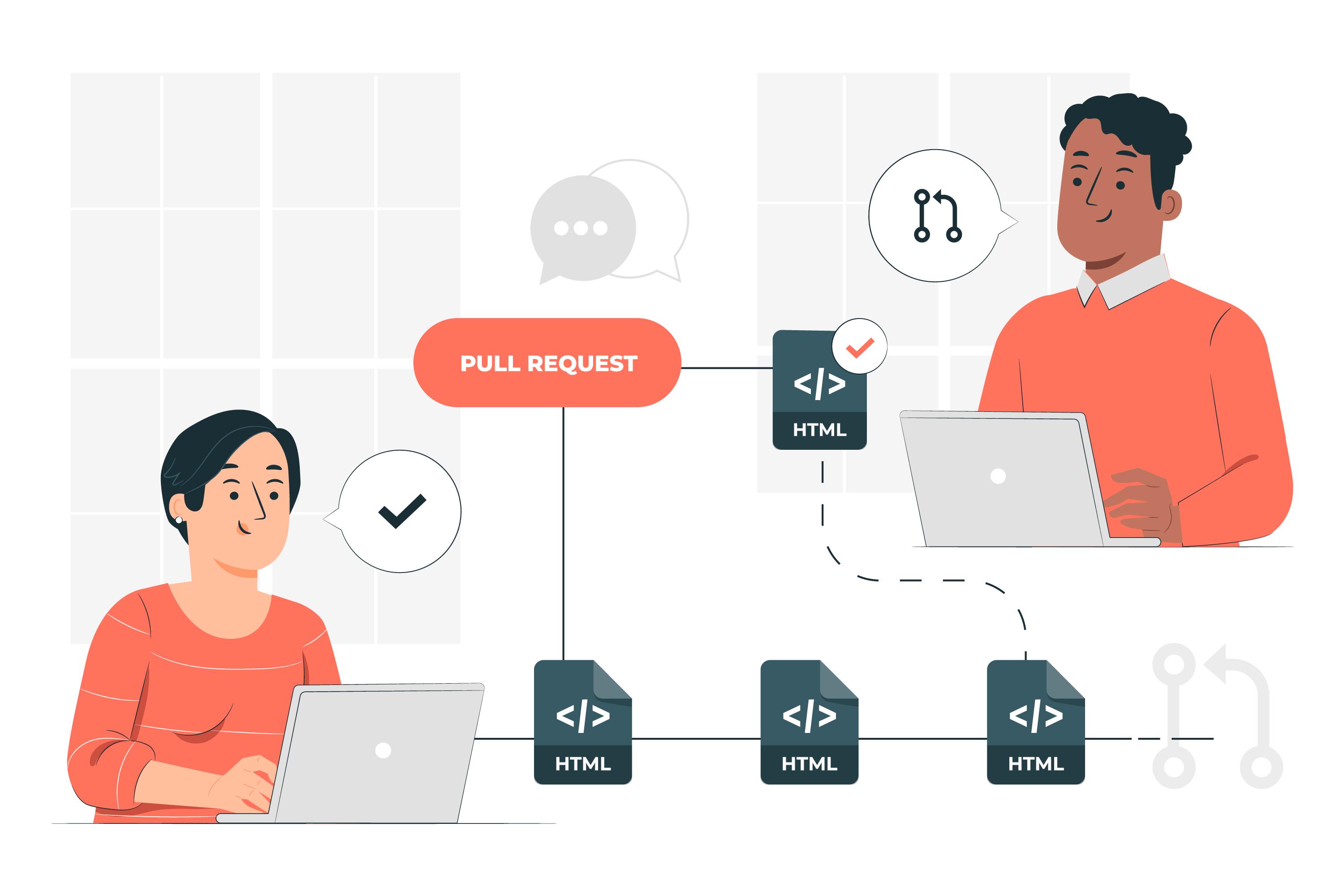 Why do some startups tremendously grow where others have a low growth rate? Growth factors can boost your company's growth, scale it faster than competitors, and let you dominate the market. According to Reid Hoffman and Chris Yeh, authors of the book Blitzscaling, there are four that every blitzscaling company should seek to maximize: network effects, market size, distribution, and high gross margins.

There are three kinds of network effects: direct, indirect, and two-sided network. In direct network increase in users lead to an immediate increase in value. Consider WhatsApp; the network is only useful if other users also downloaded the app. If only one person downloaded the app, the value of the WhatsApp network is zero, because they cannot do anything with the network. While direct networks depend on the same type of users, two-sided networks need two or more types of users on their network. With two-sided network effects, the value of the service increases for one user group when a new user of a different user group joins the network. Examples of companies that follow the two-sides networks are eBay, Uber, Airbnb. Lastly, in an indirect network, when the network expands, increases in usage encourages the consumption of complementary goods, which increases the value of the original products or services. Operating systems such as Microsoft Windows, are considered as indirect networks. When the number of app developers for Windows increases, the power of the operating system increases for users, and when the number of Windows users grows, so do the potential benefits for app developers.

If you want to build a massive product, you have to eliminate the ideas that serve small markets. Predicting the Total Addressable Market (TAM) and how it will grow in the future is one of the main sources of uncertainty in scaling, but predicting it correctly and investing accordingly when others are still paralyzed by fear is also one of the main opportunities for unexpectedly high returns. Investors invest in startups to triple their money within a 7-10 years timeframe and to find an outlier startup that ends up becoming a unicorn serving a big market. When Benchmark Capital invested $6.7 million in eBay in 1997, the returns they enjoyed less than two years later was worth $5 billion - a 745-time return. Given this desire from Venture Capitalists (VCs) and after seeing that these returns are in front realistic, most VCs filter their investment opportunities based on market size.

You may have a great product and a well-defined market, but bringing it into the consumer's hands isn't just a process. Distribution is also a growth factor, and distributing a product or service on a large scale can happen in two methods.

The first is leveraging existing networks. Startups need to find creative ways to tap into existing networks to distribute their products. Think of PayPal as the perfect example of this; they built software to tap into eBay's customer base and make it extremely easy for eBay customers to choose a "Pay with PayPal" option. eBay eventually experimented with building their own payment option, but since PayPal already tapped into that first, they couldn't convince customers to switch, and eBay ended up acquiring PayPal for $1.5 billion.

The other method is the virality distribution. When you target one customer, the customer will influence more customers. And each new customer will help to bring more customers, and so on. Virality requires either a free product or a free promotion up to a certain point. Dropbox is a company with a great product, but it succeeded because of its distribution. The free trial of 2GB in your Dropbox account helped them gain great market traction and converted users.

Gross margins are a very simple concept. They measure how much profit your business makes after subtracting expenses. Let's say that your product costs you $10 to manufacture and sell. That's your cost of goods sold (COGS). Then you sell the product for $15 per unit – that's your revenue. Finally, $15 of revenue minus a $10 COGS equals $5 – that's your gross margin. Maximizing gross margin makes your chance for success and reward from success greater. The most valuable companies focus on their gross margin. Facebook's gross income was $23.9 billion on sales of $27.6 billion - 87%. Google's gross income of $54.6 billion on sales of $89.7 billion - 61%.

Knowing how growth happens, and the essential factors of growth will allow you to scale and grow your organization faster than the competition.